The first IWC Big Pilot’s Watch (Ref. IW431, with Caliber 52 T.S.C.) was supplied to the Luftwaffe (German Air Force) in 1940 in an edition of 1,000 pieces. The “big device,” constructed according to the criteria for an observer’s watch, is the largest wristwatch ever made by IWC, with a case diameter of 55 mm, a height of 16.5 mm, and a weight of 183 grams.

In response to a product requirement from the British government, IWC developed a service watch for pilots of the Royal Air Force (RAF). The technical specifications stipulated by the RAF were very rigid, including a requirement that the movement had to be protected against magnetic fields. Production of the now-legendary IWC Mark 11, with Caliber 89, started in 1948. In November 1949, the watch was supplied to airborne personnel of the RAF and other Commonwealth nations and remained in service until 1981. 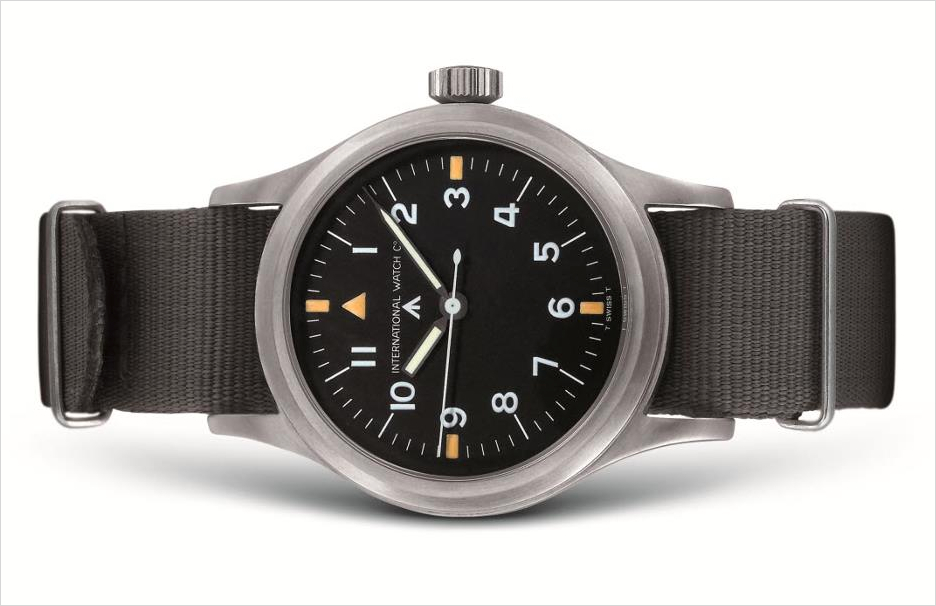