The Gimuy Walubara Yidinji people are a tribe of ancient people who have lived by the waters of Australia’s northeastern coast, just outside the city of Cairns, for a long time now. Their lives by the ocean has allowed them knowledge of their land- and seascape that has otherwise, until very recently, eluded even modern science.

Specific to the Great Barrier Reef, which spans for 2,300km across that same coast, the tribe tells an ancient story that has quite accurately chronicled the origins of the waters that cover the reef, for generations now.

The tale speaks of a spearfisher named Gunyah, who, while out on a hunt one day, accidentally pierces a sea creature sacred to the tribe. Enraged by Gunyah’s insolent action, the creature, a great stingray of sorts, starts to violently flap its pectoral fin, causing the ocean to swell far inland and cover what was otherwise marsh and swampland, and then further still to drown out land that is now the seabed where the Great Barrier Reef has taken root. 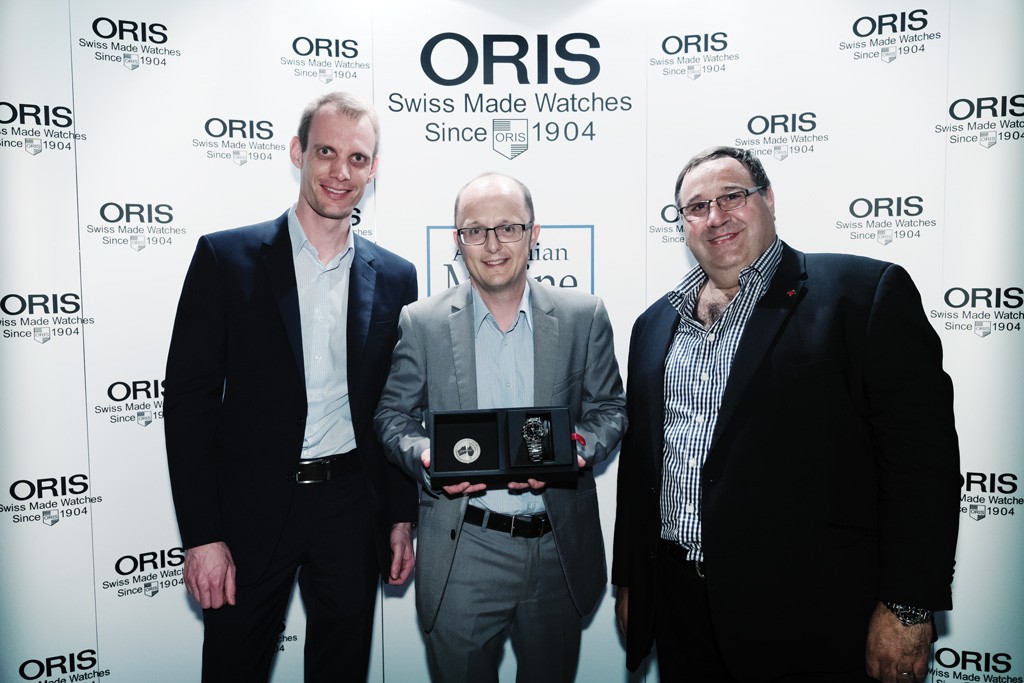 Today, modern science confirms that much, if not all, of the shallow seabed that the Great Barrier Reef occupies was, in fact, once dry land. Ten thousand years ago, at the end of the last great Ice Age, the melting of snowcaps caused a great rise in sea levels that engulfed masses of coastal lands — land that includes the northeastern coast of Australia.

While science and the story told by the Gimuy Walubara Yidinji people may well not agree on the culprit for the rising sea levels, but the timeline is spot-on, because it is now just about 10,000 years since their tale of Gunyah and the sacred sea creature had originated, which coincides perfectly with the age of the Great Barrier Reef suggested by scientific findings.

The point to establish here is that, just as the story still fairly fresh in the minds of the people who tell it, so the age of the great reef is not that old after all. Coral growth propagates in most shallow tropical waters all around the world. However, for it to occur on the scale of the Great Barrier Reef, and in the amount of time it has taken to do so, is simply unheard of.

In a recent piece of panic-stricken news, it’s been reported that a quarter of the reef is already showing signs of this disease. However, on a trip to the Great Barrier Reef earlier in April, organized by our friends at Oris, Australia, we found that the exuberant and colorful life that yet exists along the northeastern coast of the continent is — simply put — hard to miss.

On a personal note, I would encourage you to go out for a visit to the reef for yourself. It’s a guarantee that witnessing it for yourself will turn you into a life-long advocate. But larger corporate bodies and such must play their part as well. Take Oris, for instance, a watch company all the way from Switzerland: they have created a watch inspired by the colors of the great reef and the deep blue of the waters where the reef lies. Owing to the fact that it is a very handsome watch that they’ve created, the brand has caught the attention of many a dive-watch enthusiast, and therefore drawn eyes toward the cause of the reef from far and wide.

So well has the watch done, in fact, that as of Basel 2016, all 2,000 pieces of the Oris Great Barrier Reef Limited Edition II that were produced are already sold out — which isn’t surprising, because Oris have also promised that a good sum of the proceeds from sales of the limited-edition timepiece, will go toward the AMCS’ efforts to preserve the Great Barrier Reef.

The watch itself is a 46mm steel dive watch, created with all of Oris’s dive watchmaking know-how. Fitted with an automatic movement with date indication at six o’clock, the watch is water-resistant to 500m because of its screw-down crown and solid caseback that bears an embossed map of the Australian continent on it. And last but not least is the safety anchor and quick-adjustment sliding-sledge folding clasp developed by Oris that comes with the supplied rubber strap.

Now, the name of the watch includes the words “Limited Edition II”, because this is the second time Oris has initiated such a gesture in partnership with the AMCS. That the second effort has done so well once again, is perhaps an indication that it’s not that people are ignorant, but that not enough is being done to shine light upon the impending fate of the Great Barrier Reef.

Here’s hoping then that this is the point of change — that many other corporations will take a cue from Oris  Swiss  watch brand to do their part to bring attention to the plight of one of nature’s greatest gifts to mankind.

Oris Watches: The Rebirth of the Brand and a Test of the Oris Aquis Depth Gauge