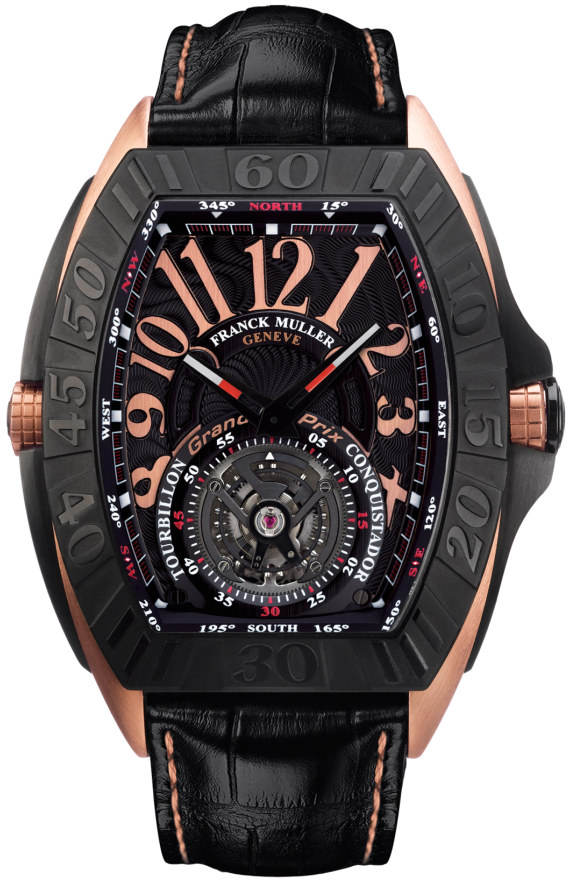 It is pretty wild, and sort of ridiculous at the same time. Franck Muller Watches Conquistador Grand Prix pushes itself into the realm of luxury sport watch aesthetics. In a way, it feels like what Audemars Piguet did with the Royal Oak Offshore, only here with Franck Muller. This is the tourbillon version of the watch, but there is also a (much less expensive) chronograph version. It comes in titanium and Egral or rose gold. Over $100k, and massive in size. 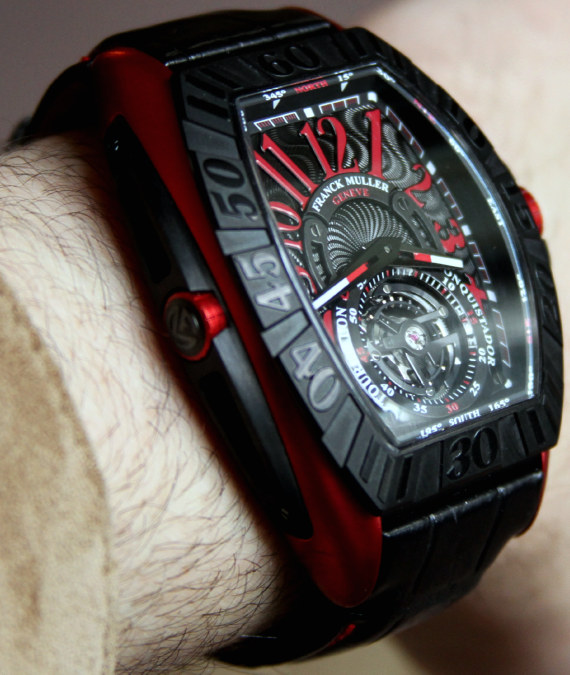 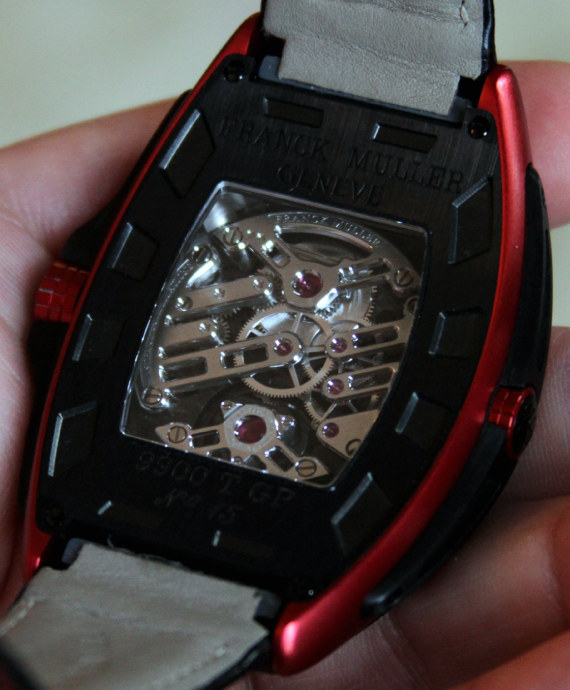