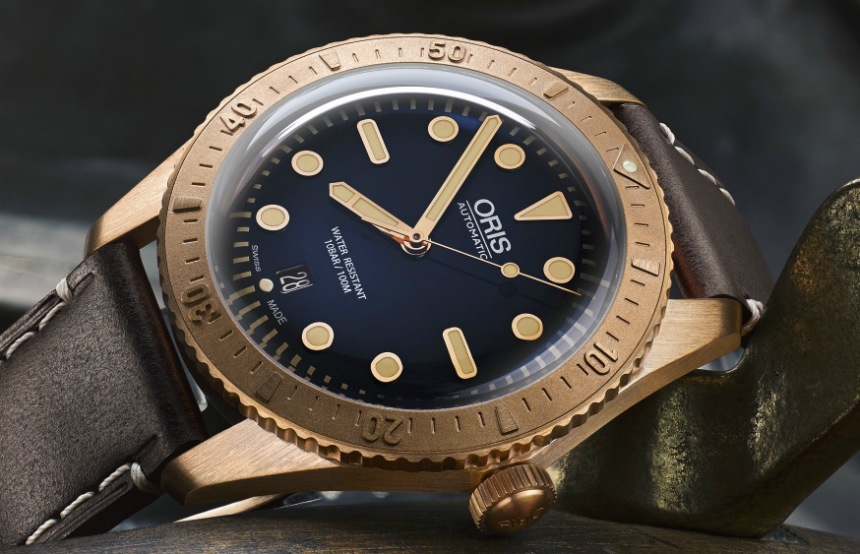 There is badass, and then there is Carl Brashear. The first African-American Master Diver in the US Navy, Brashear also became the first amputee Navy diver after losing a leg while recovering a nuclear warhead in the Mediterranean. If anyone deserves a commemorative dive watch, it’s him. Based on last year’s Baselworld darling, the Diver 65, the Carl Brashear Limited Edition’s case is made from bronze (a nod to the type of diving helmet Brashear wore), which offsets nicely against the deep marine-blue dial with its creamy markers. A thick stitched leather strap completes the picture but can easily be swapped out for a diving strap, should you have errant sunken warheads to fetch.