Chopard co-president Karl-Friedrich Scheufele’s call that watches produced within its L.U.C range represent the highest order of chronological endeavour is certainly answered in the final piece of the manufacture’s 20th anniversary collection.
Chopard the first three minutes of Repeaters is a triple patent tabulation master class, thanks to the sapphire “gong” unique in the table of glass of the integration. 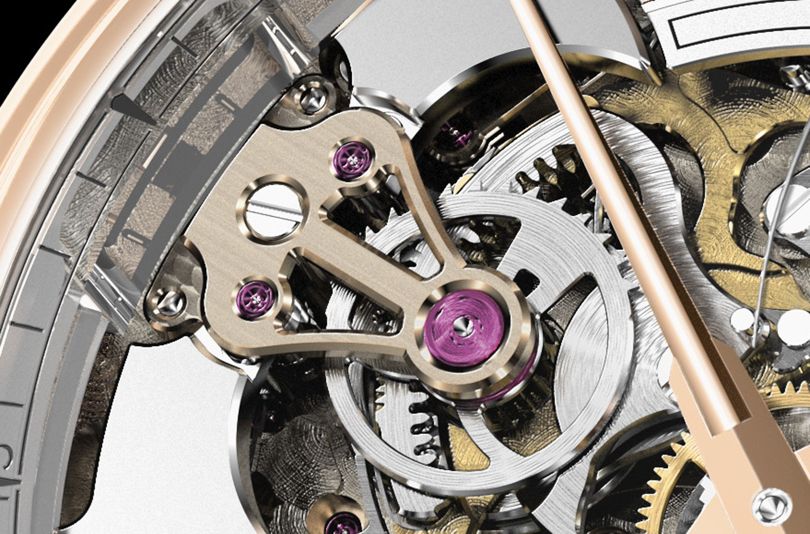 Visible at 10 o’clock, the ‘crystal clear’ solution to the traditional constraints on sonority incurred when using brass or gold gongs signifcantly adds to the overall effect of the open-worked dial, which also displays the minute repeater’s strike governor at eight o’clock. 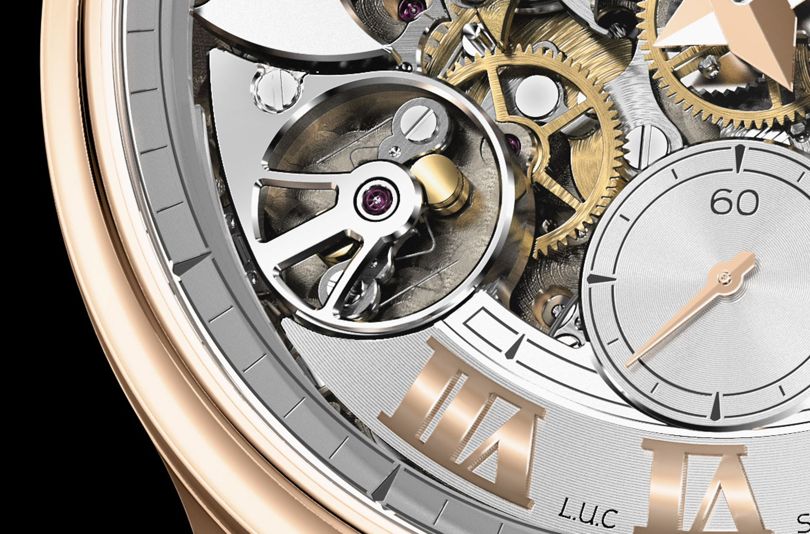 The governor is the miniature engineering miracle, eliminates the usually found in the repeat watch sounding time, suspended between the quarter and minutes. 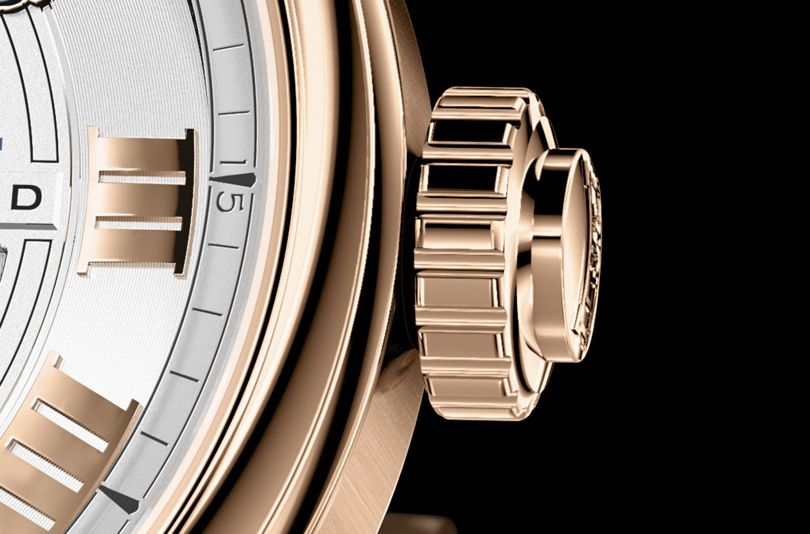 Instead of using traditional sliding mechanism to deploy the repeater, press the coaxial driver group but rather through into the crown to trigger – this is a very “hidden” solution. 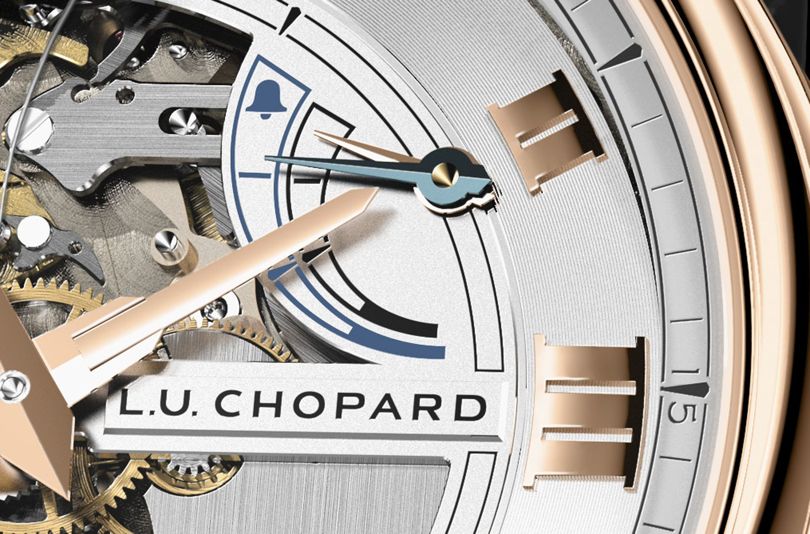 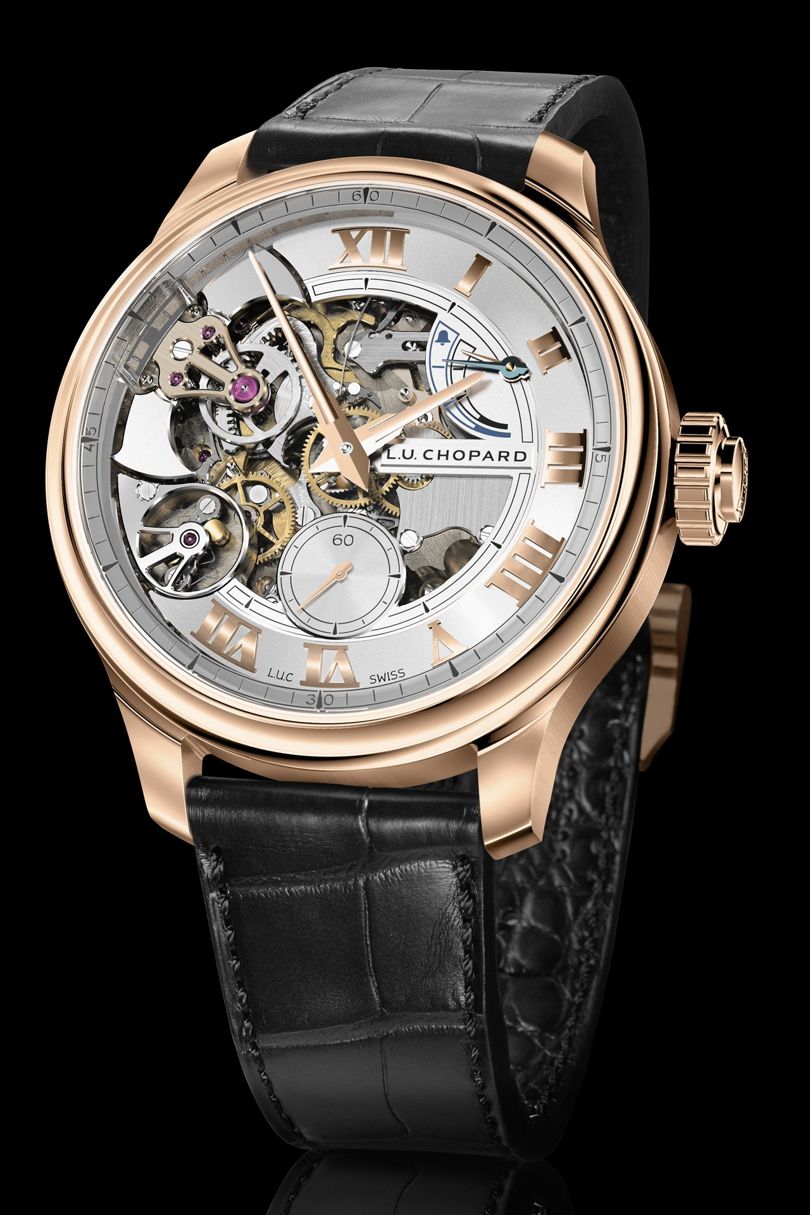 The purity – and amplitude – of the repeater is more than matched by the timepiece itself: as with all L.U.C models, it answers to not one but three certification boards, including the Poinçon de Geneve quality hallmark, which in this instance recognises the quality of both the 500-plus part movement and its elegant 42.5mm Fairmined gold case.