The FHH has a unique and often ambiguous mission. The organization is funded by member companies that are just over two dozen watch brands – many of which (ten of them) still come from the Richemont Group, but they include others such as founding partners Audemars Piguet and Girard-Perregaux… among others. In addition to educational initiatives, the most noteworthy thing for most members of the watch industry that the FHH does is organize the SIHH trade show event each January in Geneva. 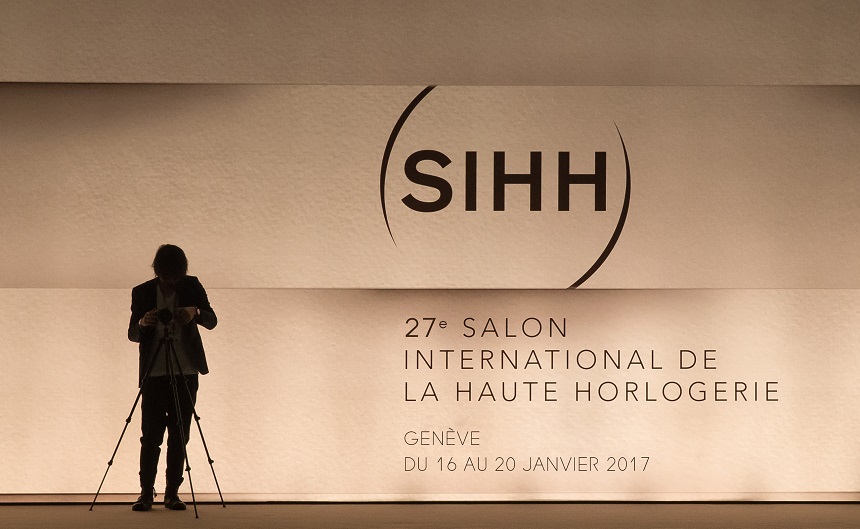 For at least three years now, the FHH has been busy with a seemingly simple task – and that is to define the values which it seeks to promote, defend, and praise. Almost in secret, the FHH sought to conclusively and definitively define what “haute horlogerie” as a concept is.

Why define the term? Not only did the FHH likely feel a need to define what it does – and perhaps more importantly, does not – seek to promote, the organization identified that the public as well as watch brands themselves seem to at least slightly disagree on what haute horlogerie even means.

In some ways, when it comes to trying to define “haute horology” I am reminded of a real definition that the Supreme Court once gave of the term “obscenity.” When trying to differentiate (essentially) smut (not protected speech) from art (protected speech) the court more or less said “you know obscenity when you see it.” I feel that even though haute horology is difficult to define, those with enough education, exposure, and sophistication “know it” when they see it, even if they have difficulty enumerating what practically defines it.

As such, the FHH’s core tactic in defining haute horology is to use a large panel of “experts” from around the world who they feel cumulatively have enough experience and insight to properly broach the complicated topic of creating a set of criteria and definitions. Müller sees some flaws with how this approach has been implemented, but for the most part, asking various experts to help create a definition was a logical move. 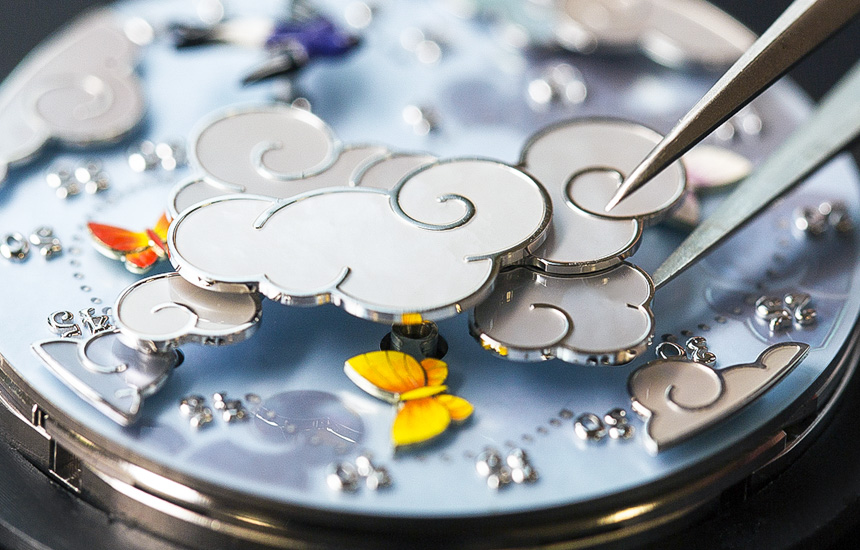 On a basic level, the FHH needs to clarify who and what they work for. As new brands seek to join their organization (even though it is by no means free), the FHH must refine and improve their criteria for who they accept and who they don’t. Moreover, as it is the organization’s stated mission, the FHH wants to clarify for itself what haute horology is in their pursuit of promoting, defending, and developing its influence on the watch lover community.

Further, the FHH, among others, are likely discouraged by some of the more creative marketing and promotional practices many brands employ, as well as the terms they use to define themselves. In an age when “Swiss Made,” “In-House,” “Manufacture,” etc. are all terms which arguably have ambiguous meanings, it is necessary for the industry itself to defend and refine the meaning of words which have great effect on the consumer experience. If no one defines “haute horlogerie” and everyone uses it, then the term more or less loses meaning and becomes yet another generalized “luxury concept” used both by the world’s most high-end prestigious watch makers as well as anyone else who feels like they want a seat at the big boy’s table, whether they are welcome or not. As elitist as it might sound, the FHH has a very real duty to ensure that they help maintain the dignity of such a table of members, and that they both clarify what membership means, as well as how to obtain it.

Olivier Müller will discuss this interesting mission more, how the FHH defined haute horology, as well as its progress as part of this larger challenge. To make a long story short, the FHH could not come up with a single definition. Rather, given the broad diversity of brands and techniques, they had to come up with a series of categories and qualifiers which apply to various brands depending on a long list of criteria. The simple concept of defining a term is not at all simple when it comes to the egos, traditions, business interests, and passions that make up the luxury watch industry.

Finally, what of the brands themselves? Are they required to go with definitions set forth by a third party intended to define who they are? My understanding is that watch brands today are able to choose whether or not they open themselves up to scrutiny by the FHH when it comes to being defined. This is actually quite an “exposing” process where the brands are asked to share enormous amounts of information and access with the FHH’s review panel in order to be “properly” categorized within the organization’s haute horology definition framework. Thus, being officially designated as a “haute horlogerie” brand is more or less optional, and it is the duty of the FHH to bestow benefits and rewards to those brands who comply with the process and celebrate the result. Read into that a bit and I’m sure you can imagine the political sparks flying given the nuances of how such practices will practically take effect.

As someone who has a rather good grasp on the watch community and industry as seen from at least some distance, I fully appreciate the breadth and implications of what the FHH seeks to accomplish with their lexical exercise. It isn’t easy, but it might be necessary for an industry that desperately wants to hold onto as much tradition as possible in the current business environment where brands are more and more forced to modernize or face irrelevance.

Now, let’s hear from Mr. Müller on “haute horlogerie,” and what at least some people have come to believe it means. –Ariel Adams

While everyone is talking about haute horlogerie, no one as ever has written down in a conclusive manner what defines this label. The Fondation de la Haute Horlogerie has finally decided to sort the wheat from the chaff and recently published the first White Paper on Fine Watchmaking. 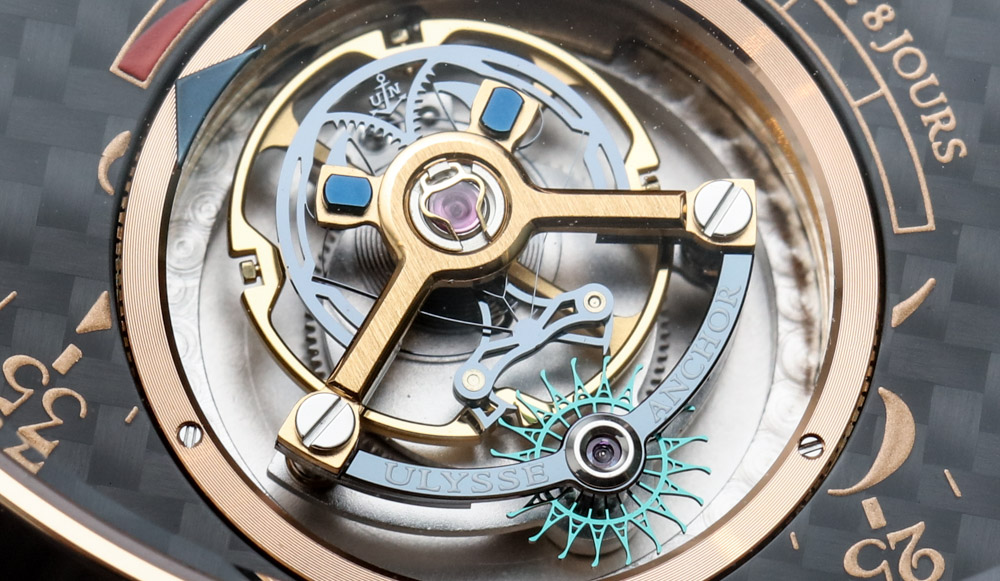 The trigger point to start this project was quite obvious. If you make a claim using the term “haute horlogerie/fine watchmaking” you have to be capable of defining it! The FHH was many times faced with the same question: “What differentiates fine watchmaking from watchmaking?”

But you can’t get away with just that sentence, with watch collectors becoming increasingly literate and having learned that a critical second look at the watchmaking world helps to better appreciate the difference between the good and the excellent.

Moreover, we are in a market where new and existing players are applying the codes of fine watchmaking visually, but not respecting either the ingredients, nor the recipes to make genuine timepieces. It is like opening a French restaurant and putting on the menu good-sounding plates such as foie gras and then using products which where neither produced in France, nor respect the elaborate process of making traditional foie gras.

So, the goal of this white paper is to apply criteria that will set apart people respecting the tradition genuinely and not just “packing,” for instance, a Swiss-made movement into a Chinese-made case and dial, etc.