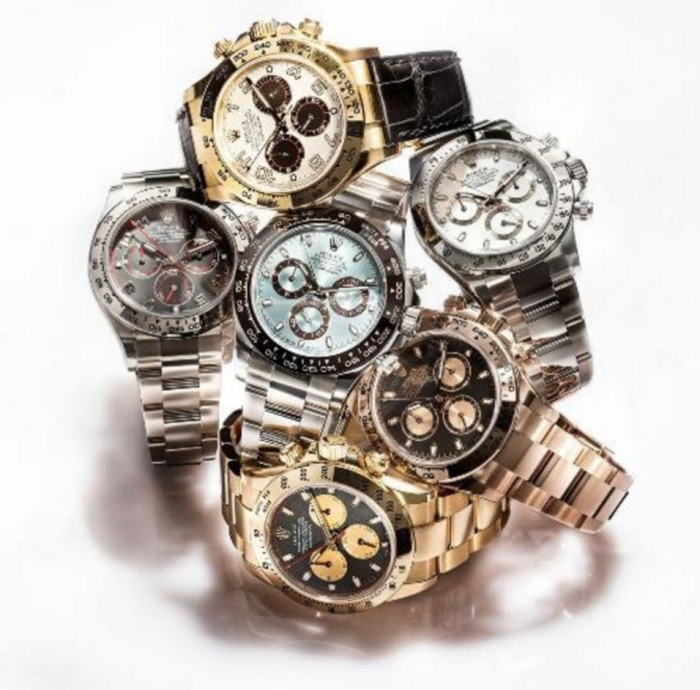 There are many luxury brands for luxury watch enthusiast, though the price is expensive, they still willing to buy it. Let’s see luxury watch brands ranking 2016 top 10. 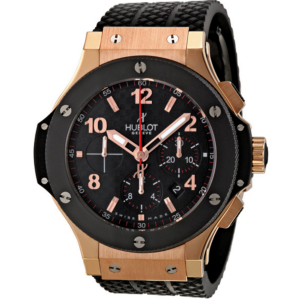 Starting off with Swiss luxury brands, coming in at number 10 is Hublot. Although a much newer brand than others featured on this list, having been established in 1980 by the Italian, Carlo Crocco, Hublot oozes class, sophistication and luxury and has indeed earned its spot on this list.

Hublot has become one of the more well-known luxury brands in recent years as the brand has part taken in a number of sponsorships and partnerships. This helped to increase the brand’s public profile. In 2010, Hublot was named as the official Watchmaker of Formula 1. Later in 2010, Hublot was also made the official time-keeper of the 2010 and 2014 FIFA World Cups. Hublot has also endorsed some of the world’s top football clubs such as Paris Saint-Germain, FC Bayern Munich and Juventus.

Hublot has a number of well-known collections including Classic Fusion, King Power and MP collection. 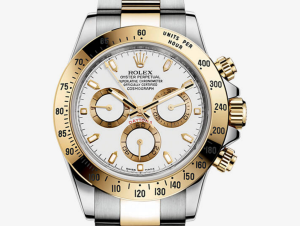 Rolex is the largest luxury watch brand in the world and one of the most renowned brands in the world. Rolex as a brand was founded in 1901 in London, England by Hans Wilsdorf and Alfred Davis before moving its base to Geneva in Switzerland in 1919, where the brand still operates out of today. In 2015, when Forbes released their list of the World’s Most Valuable Brands, Rolex ranked number 65.

Rolex is not only the epitome of luxury when it comes to watches, but the brand has created many of the things we take for granted today in our beloved wristwatch.

Rolex is unique in many ways including – for one, the brand is the only independent watchmaking brand where absolutely every element of the watch manufacture takes place in-house. Another aspect of the brand that ensures Rolex oozes class is 904L stainless steel alloy used by the brand. Rolex watches are COSC approved meaning they are one of the most accurate luxury watch brands on the market.

Rolex has many well-known collections including Submariner, Daytona, Sky-Dweller, Datejust and Explorer so whatever you are looking for in a unique time-piece, Rolex is sure to have something for you. 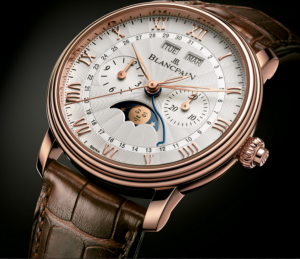 Blancpain was founded in 1735 by Jehan-Jacques Blancpain in Villeret, Switzerland. Similar to Breguet, it is one of the world’s oldest luxury watch manufacturers.

Blancpain is different from other luxury brands like Rolex in that it produces only thirty watches on a daily basis by a single watch-maker.

Blancpain has created some of the most complicated wrist watches on the market including the Blancpain 1735 which has been described by many as “a true grand complication”. This timepiece is compiled of a limited edition of thirty pieces with just one piece being created each year.

Girard-Perregaux is considered to be one of the most high-end Swiss watch manufacturers. Dating back to 1791, Girard-Perregaux was founded in La Chaux-de-Fonds, Switzerland by Jean-Fran?ois Bautte. The brand is well-known for its classic designs and timeless pieces that endear those looking for that exclusive luxury wrist-watch. 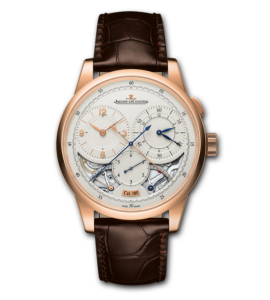 Jaeger-LeCoultre is one of the oldest luxury watch brands to hail from Switerland. The brand was founded in 1833 by Antoine LeCoultre in Le Sentier, Switzerland.

One of the most unique aspects of the Jaeger-LeCoultre brand is that it has manufactured one of the worlds most complicated watches. This timepiece has been often described as a “time-piece of near-perpetual movement”.

Jaeger-LeCoultre has many luxurious collections to choose from including Master Extreme, Rendez-Vous and more. 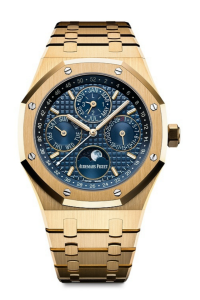 In a similar fashion to Hublot, Audemars Piguet has had its fair share of partnerships with well-known public figures and celebrities which publicly enhanced the brand. In 2010, Lionel Messi, who some regard as one of the best footballers of all time, became the ambassador for Audemars Piguet. Furthermore, in 2012, Michael Schumacher became brand ambassador. He collaborated with the watchmaker to create a limited edition timepiece of which only 500 were created.

Some of the most well-known Audemars Piguet collections include Royal Oak, Millenary and Classique. One thing for sure is that with this luxury timepiece on your wrist, you’ll be sure to make a statement. 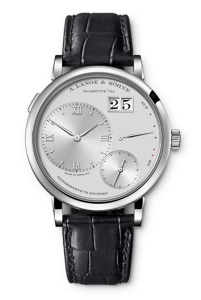 Lange & söhne is one of the few non-Swiss watch manufaccturers that the public considers to manufacture luxury timepieces. A. Lange & S?hne was founded in Glashütte, Germany in 1845 by Ferdinand Adolph Lange. One of the elements of the brand that make it so popular among luxury watch lovers, is the originality of these watches. It is thought also, that this originality stems from the founders wanting to separate themselves from the many Swiss luxury manufacturers.

The Lange 1 pictured below, only premiered in 1994 but earned global acclaim. The Lange 1 shows strong links to Saxony, German further proving that A. Lange & S?hne know how to separate themselves from the crowd and hold their own in the luxury watch world.
A. Lange & S?hne – a luxury German brand 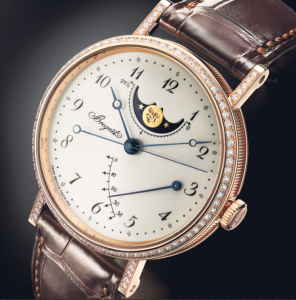 Breguet was founded in 1775 in Paris by Abraham-Louis Breguet. Bruguet is one of the oldest Swiss watch manufacturers and would be considered one of the finest, luxury brand of timepiece in the world. Since 1976, Breguet have been operating out of the Vallée de Joux in Switzerland and it is here that the watches have been manufactured since that date.

Although, Breguet ventured further into the world of jewelry with a range of rings, earrings, necklaces and bracelets, this did not affect the quality of watches produced. Breguet has most certainly earned a place on the top 10 luxury watch brands in the world.

Vacheron Constantin a Swiss luxury watch company was founded in 1755 by Jean-Marc Vacheron. Vacheron’s grandson took over as head of the company in 1810 and in an attempt to export the luxury watches, he teamed up Fran?ois Constantin. From the moment of that partnership, the brand became exclusively known as Vacheron Constantin. The brand has created many praise-worthy collections over the years. In 2015, to celebrate the 260th anniversary of Vacheron Constantin, the world’s most complicated mechanical watch was revealed by the brand. Named reference 57260, eight years of work went into this timepiece, with three watch-makers working on it to build the 57-complication at the request of a client. It is said that this bespoke timepiece is priced between $8 million and $20 million thus proving Vacheron Constantin most certainly earn their place among these other luxury brands.

Vacheron Constantin coming in at number 2 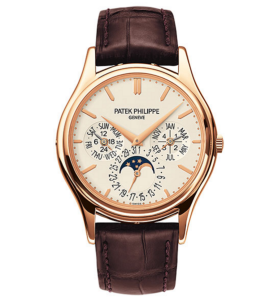 Patek Philippe are known to have created some of the most elite time pieces in the world with the brand being synonymous with many Royals –in 1851 the Patek Phillipe watches were given to Queen Victoria and Prince Albert.

When the brand was 150 years old in 1989, a special anniversary edition timepiece was created. The Calibre 89 was declared at the time by Patek Philippe to be “the most complicated watch in the world”. It has many impressive features or complications including a moon phase display, a leap year indicator, a star chart and many more.