“Watch_Brotherss” is a combination of practical observations from Hong Kong designers doing some art interesting and worthy of discussion. What they do is use Photoshop and design techniques to incorporate a variety of watch models. They like the form of hybrid design ranging from cool, hoping to be very strange and thought-provoking. I interviewed them in order to share something about another mysterious character usually anonymous world social media, as they are doing something particularly neat. 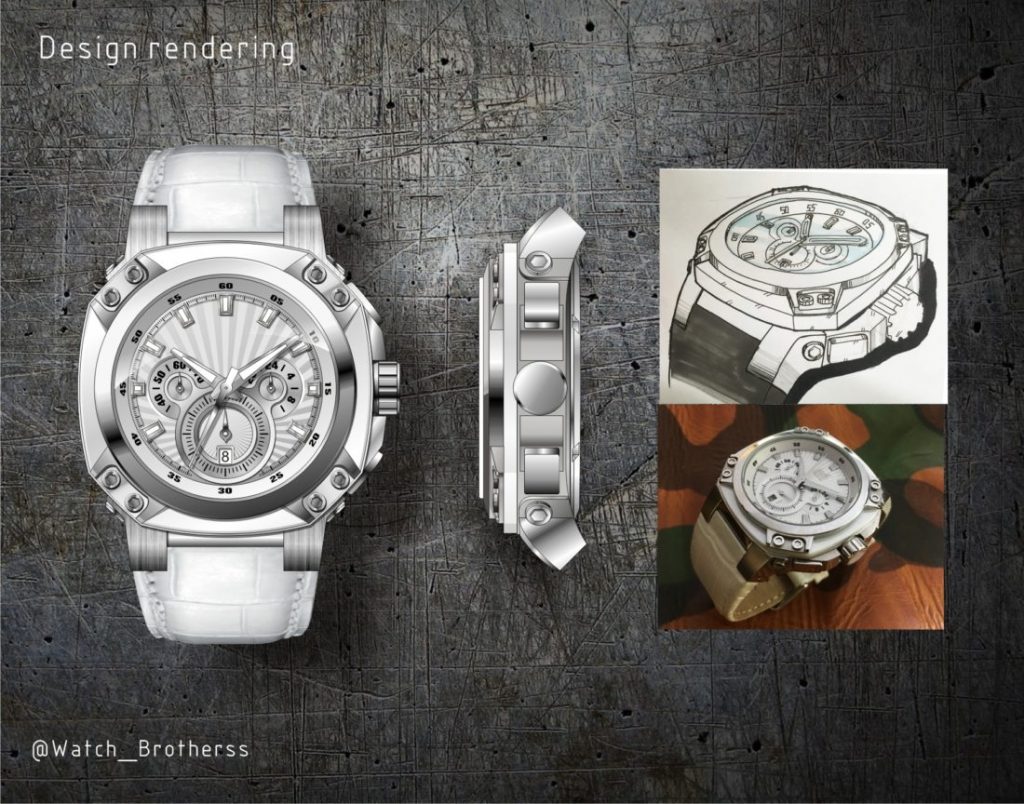 The Watch_Brotherss aren’t real brothers (even though they actually do have the same last name) and share their work on Instragram under the @Watch_Brotherss name. I will refer to them as “L” and “J.” For not actually being brothers, these two talented guys have a lot in common ranging from both being trained industrial product designers to working for the same watch design company. Given the nature of the industry, they prefer to keep their identities (as well as their employer) confidential for now. According to them, the watches they design (which go into production) typically retail for a couple hundred dollars to about US $1,000. 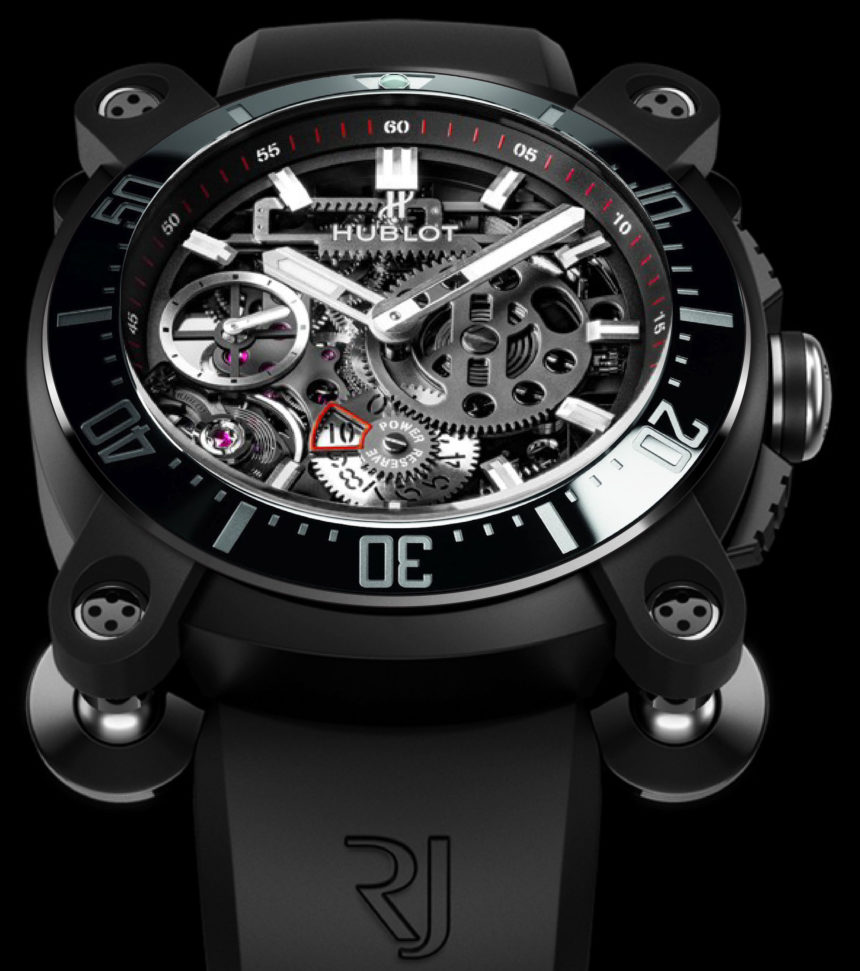 The tagline on their Instragram page pretty much says it all, but their process and goals are worth exploring since they aren’t that obvious. The duo seeks to explore “what if the watch brand mixed,” and that is more or less what they do. Currently, they only have 60 images or so on their page, but each is an interesting work unto itself. The various watches and other designs they come up with typically combine 2-3 popular watches and seek to come up with something new. You’ll see a lot of repeating themes such as use of elements from brands like Rolex (they really love Rolex bezels), but this isn’t because they are being lazy. In fact, the use of repeated visual elements is done intentionally, and for a few reasons. 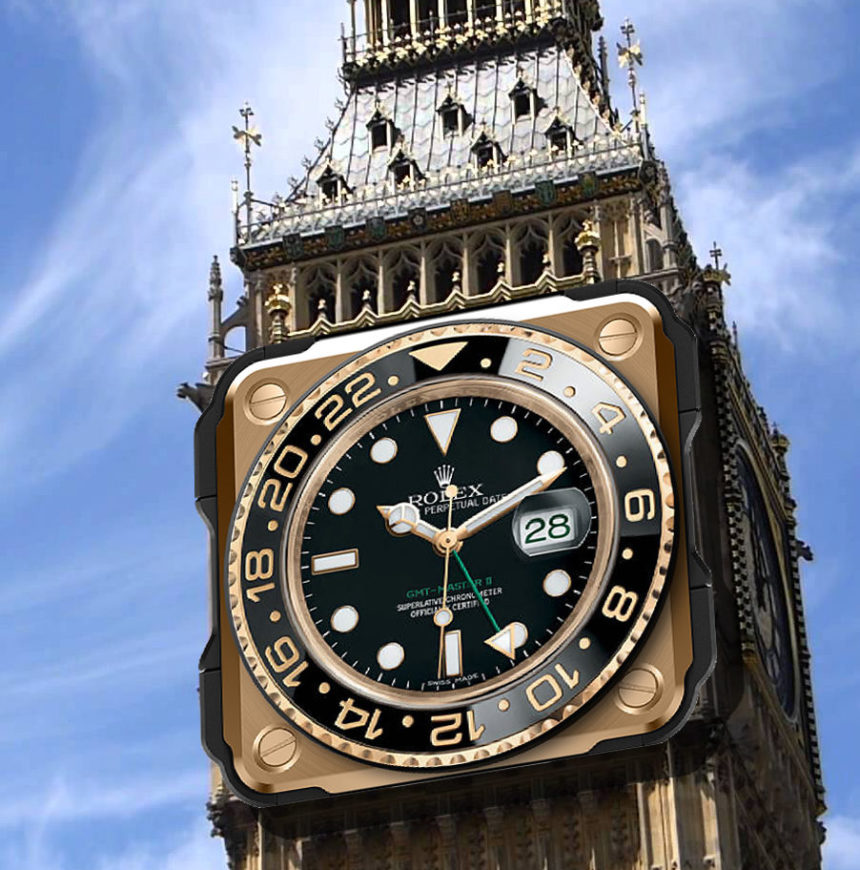 The expressed reason is very practical, and that is to gain attention from as many people on social media as possible. The average person on social media spends perhaps a second looking at each picture, so it is important to catch people’s attention right away. Thus, the Watch_Brotherss are intentionally using the most identifiable elements from the most identifiable brands such as Rolex, Hublot, Panerai, and others. 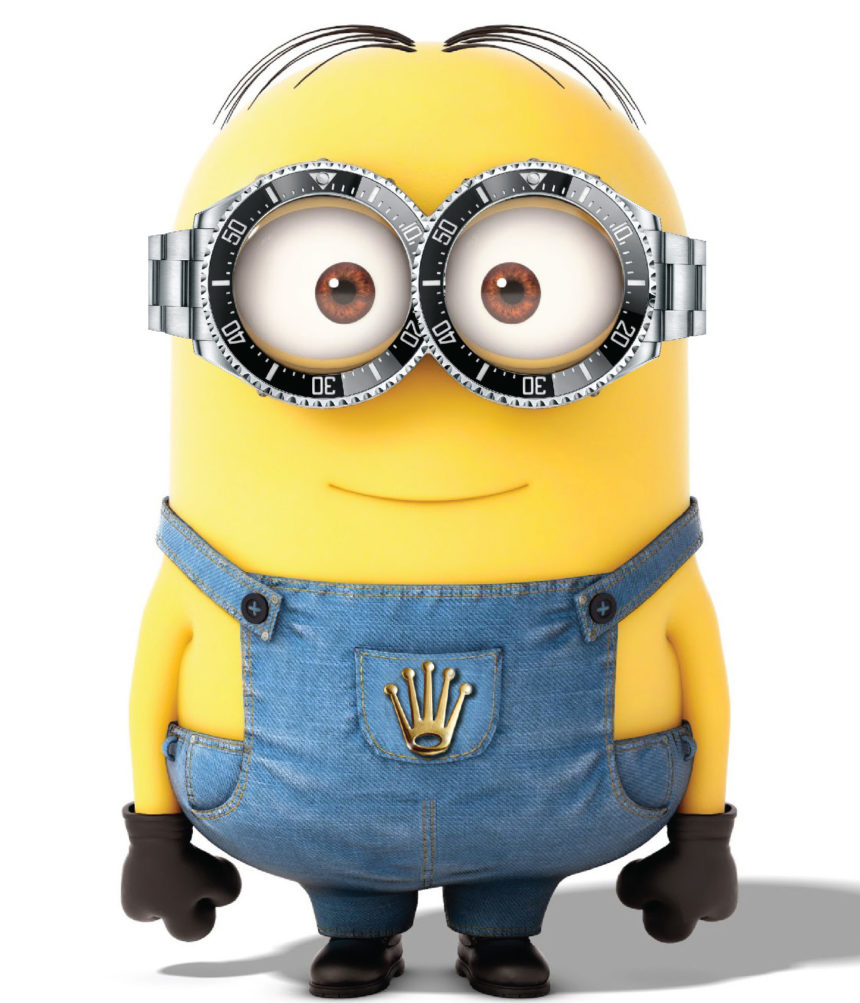 What I think people should stop and consider is what elements they are choosing and how those elements make certain watch designs more distinctive than others. You might ask yourself what makes a Rolex so identifiable, but not really be able to come up with an answer outside of, perhaps, “the name.” Well, a good answer according the work of the Watch_Brotherss is clearly the rotating bezel. In fact, looking at their work, one can immediately see just how important elements like bezels and crowns are when it comes to brand identification. 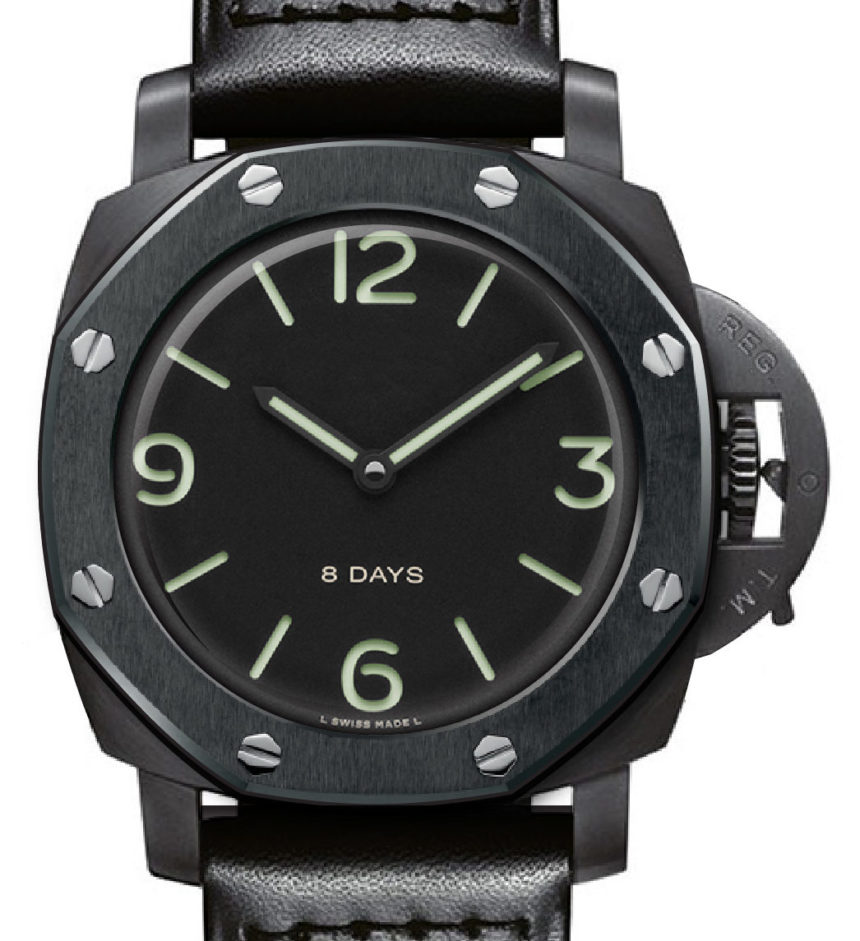 Take Panerai, for example, with their Luminor locking crown guard. They use this element to help people identify their watches. In fact, there is a form of trademark Panerai has registered for this design element. It’s no longer even close to being patent-protected, so what Panerai did was take the clever step of tradmarking it as part of the “dress” of the product which helps consumers identify its origin. 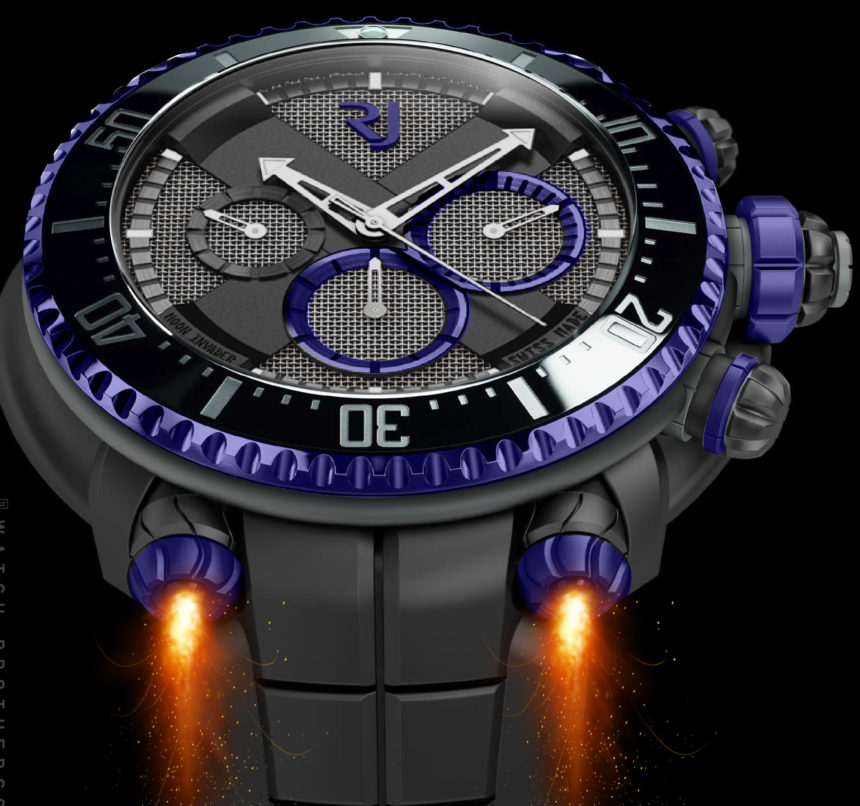 Such elements which are part of how we identify popular watches aren’t always obvious, but seeing the design combination work of the Watch_Brotherss really helps one understand that. What I particularly like about the duo’s efforts is the mostly refined and very skillful integration of parts. Not all of these are watches I would want to wear, but each is immediately interesting and thought-provoking. 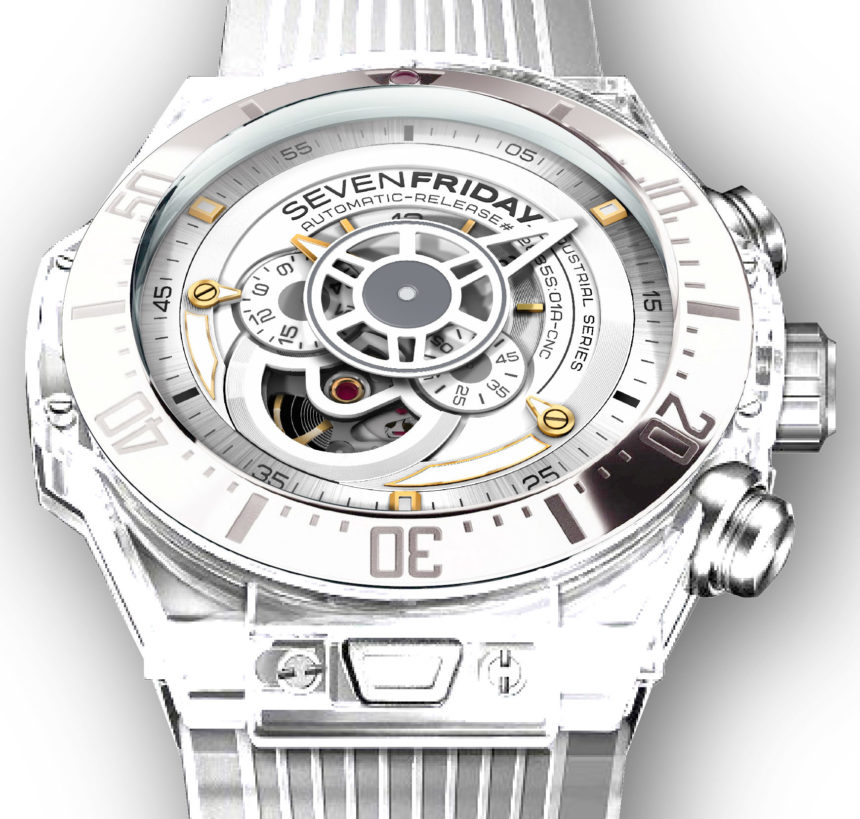 In China and other parts of Asia, original design is observed far less than what I call “curated selection design” and replication. One reason for the popularity of fakes coming from China isn’t just economic, but rather cultural. The notion that someone can copy something else perfectly is actually rather valued. In this sense, many watch designs from China, Hong Kong, and Japan in particular often look like hybrids between popular looks in high-end European watches. To Westerners, this doesn’t always look great, but my understanding is that there is a lot of artistic and creative merit in these parts of Asia not just in coming up with original designs, but also original curation and merging of existing design elements from around the world. I’m saying this as a way of explaining one possible reason why the duo was drawn to this type of artistic expression. 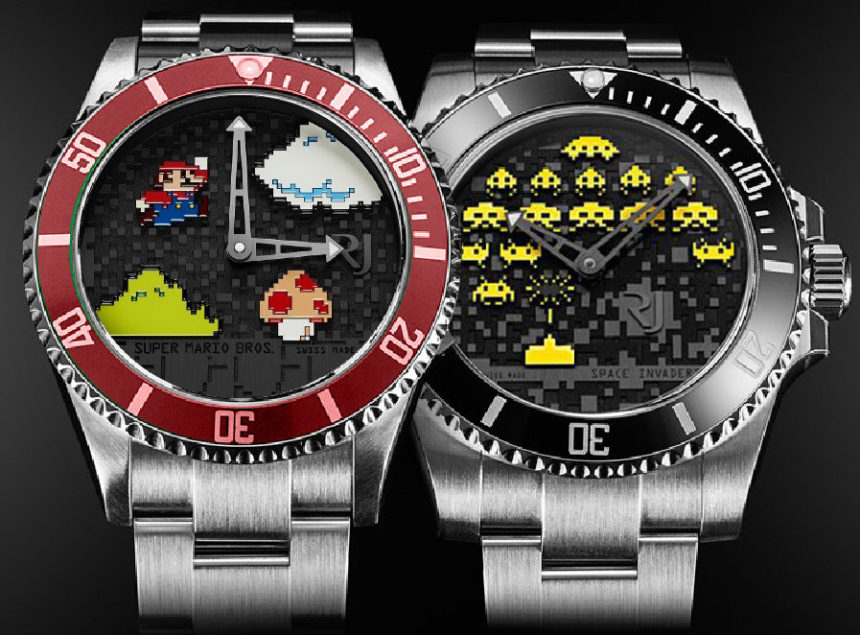 In their own words, the Watch_Brotherss said they began playing with and merging watch designs in order to impress each other. Each design takes anywhere from a few hours to a day to complete, and much of the time is simply spent trying to figure out what to actually do. Given that the two spend a large amount of their time looking at watch designs as it is, doing this type of work is not a particular stretch, and I think they do it pretty well. 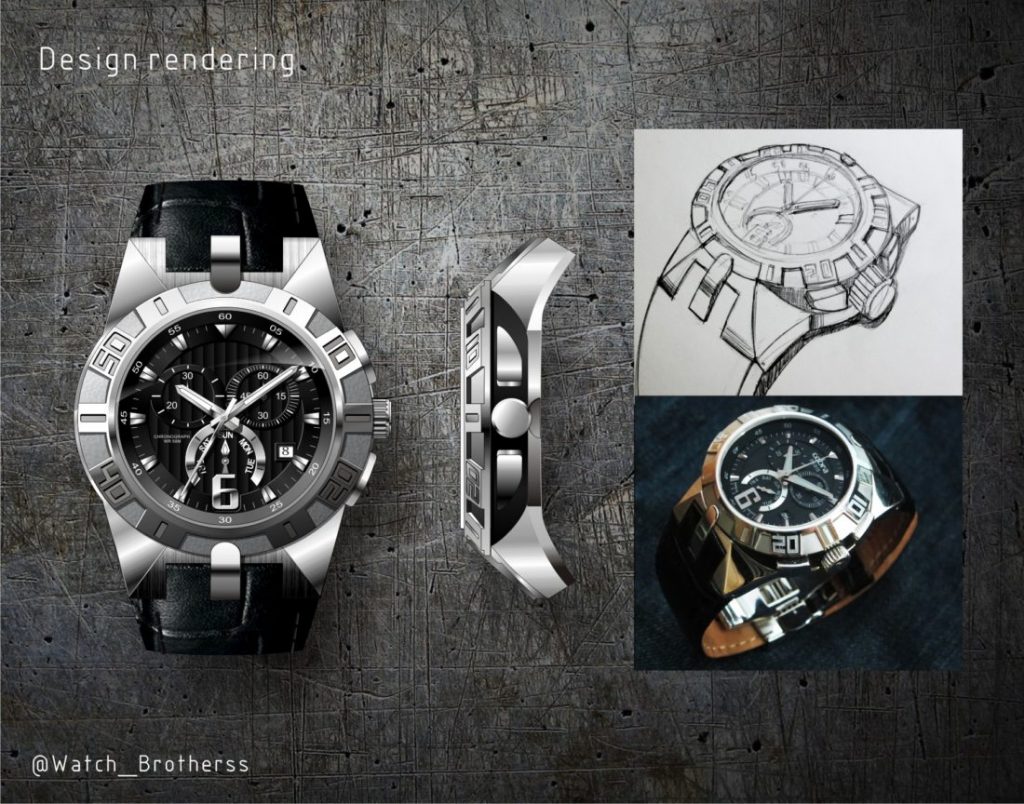 Although L and J most of their work together, you can easily tell them the individual work of each design so far only by one of them. When they did not design watches, L was a fanatical bike (uphill ride) and designed their own jerseys. J’s hobby is leather goods, he produces wallets and other items he likes satisfied with the completion of their real things. They also have different watch design tastes and preferences. 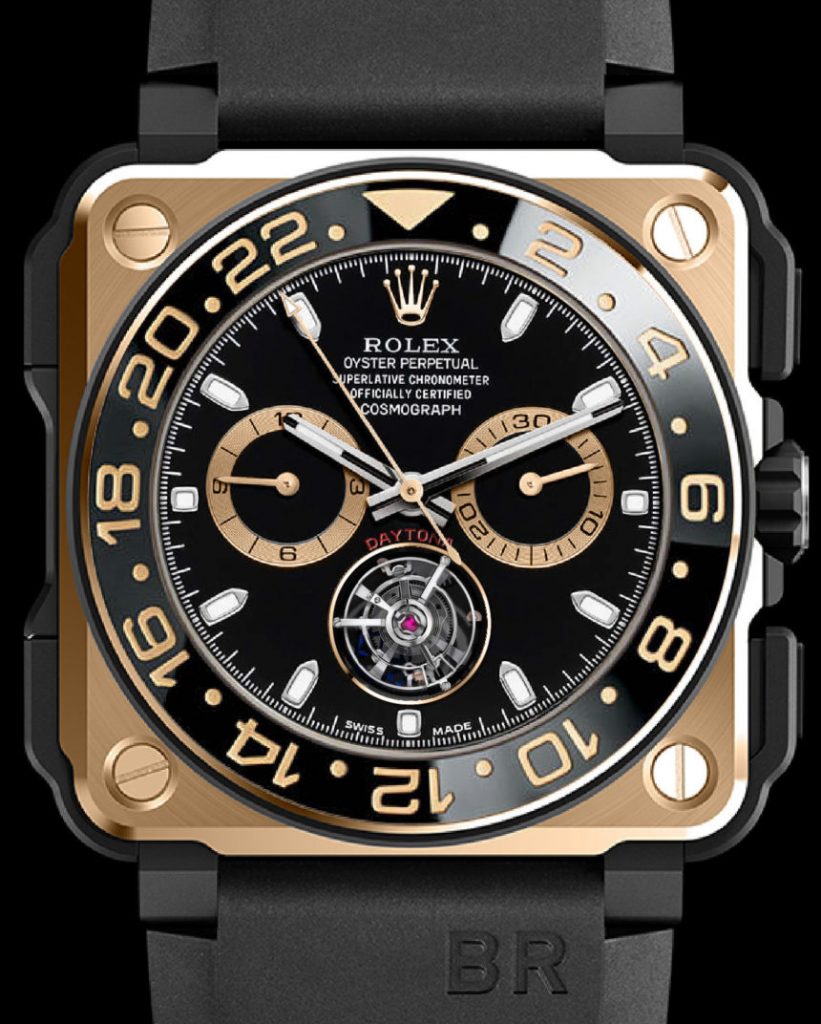