Tag Heuer Is Basically The Official Watch of Soccer Now

Tag Heuer has already scored a soccer-sponsorship hat trick by backing America’s Major League Soccer, Germany’s Bundesliga, and the Chinese Football Association Super League. It landed an even bigger win on Tuesday when it became the official timekeeper for England’s Premier League.

For the uninitiated, the Premier League is perhaps the most-watched soccer league in the world, consisting of teams like Manchester United (which is where we got David Beckham), the endlessly fun-to-say Tottenham Hotspurs, and the unexpectedly ascendant Leicester City Football Club.

Starting next season, the League’s referees will be issued Tag Heuer smartwatches. The boards held up by the game’s fourth official to signal extra time will be shaped like the brand’s iconic Carrera watch, seen above.

It’s a big play for Tag Heuer to have signed on for so many of the world’s soccer leagues, but it’s far from the only watch brand in sports. Rolex has been the official timekeeper of Wimbledon since 1978, Omega has been a longtime sponsor of the Olympic games, and just last October, Tissot became the official watch of the NBA. 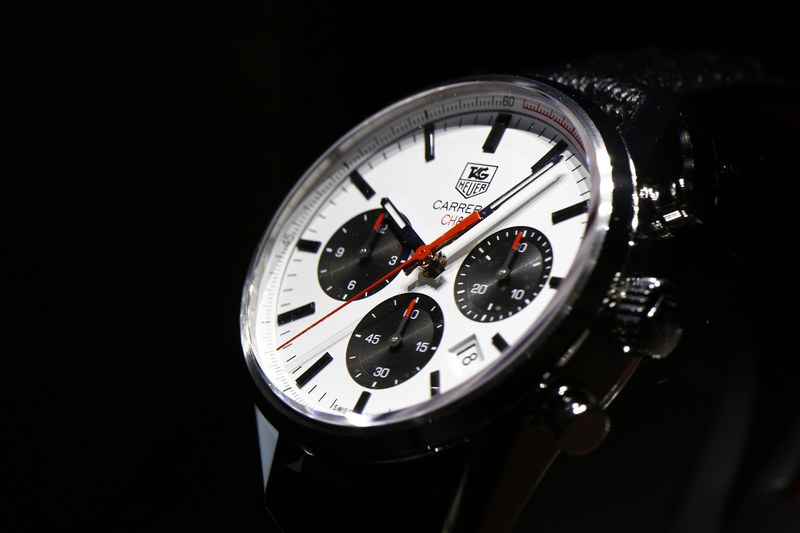